Tromping through the Shudder Mountains, Part 5

Wherein I start breaking this story down into bulletin points, cause I'm way behind!

Chapter 3: The Serpents Beneath (continued)


When we last left the party (consisting of Pinky, the halfling brewer; Hans, the Mad Braar; Darcy, the elf bard; and Rynila the fighter) they were exploring the underground tunnels of an Ancient Temple in the middle of their town and recently defeated, or rather stalled the gears with chicken meat, a clockwork serpent guardian only to find that something foul has escaped from its slimy cocoon. 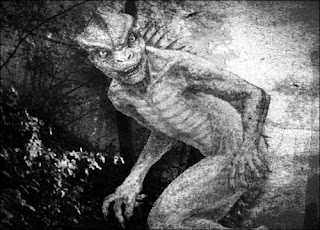 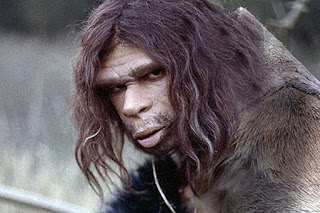 To be continued in Chapter 4: The Farmhouse of Cosmic Horror!