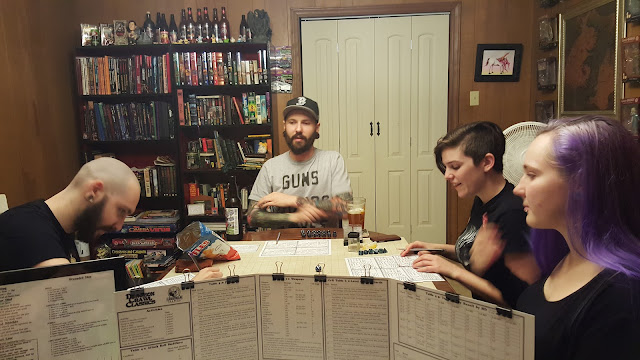 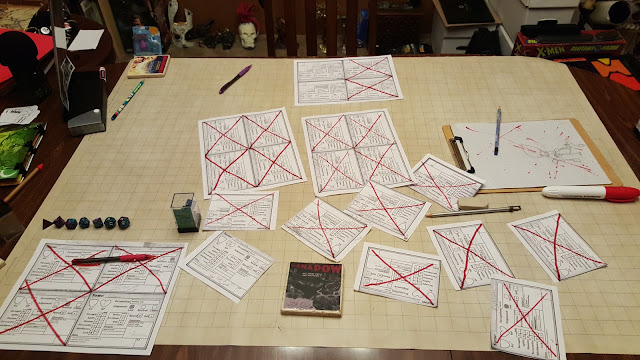 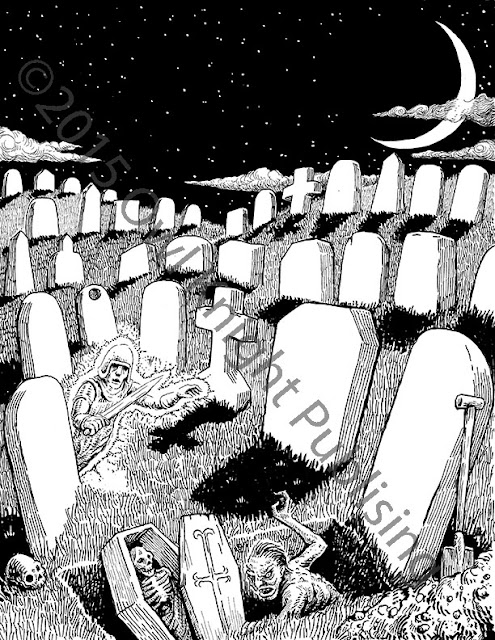 This is a piece I commission from the extremely talented +Stefan Poag.  It will be in the back of all my modules displaying the best deaths from all the play-tests of said adventure and it's metal as hell!
at September 20, 2015